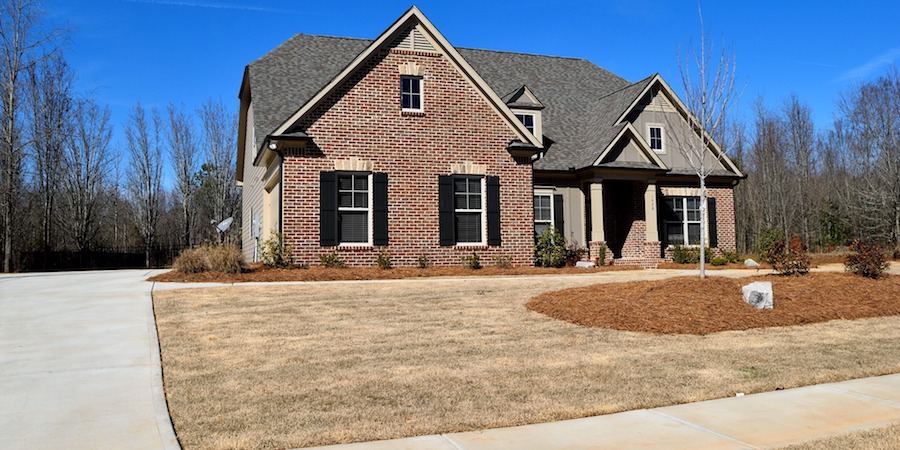 There are ways to manage this thatch layer which is discussed in other articles. However, de-thatching Saint Augustine is a difficult task because this grass doesn't have underground runners to regenerate from. Saint Augustine is a grass best suited to partial shade, and when grown in partial shade it will develop far fewer thatch problems than when this grass is grown in full sun. And if regular de-thatching isn't undertaken on Saint Augustine at least once every few years, it becomes almost impossible to ever cut back the thatch layer as it builds higher from year to year.

How To Remove A St Augustine Grass Lawn

Whatever the reason, once the decision has been made to remove an old St Augustine lawn, the next question arises how to do this quickly and effectively. Should we poison the lawn several times prior to removing the lawn like we often must do for Bermuda grass, or is there an easier way?

Once we have greater levels of thatch, from between 3 to 10 inches high, then we could consider hiring a digger operator to remove the old Saint Augustine lawn for us if the job becomes too difficult, and to take away the rubbish for us, because there's going to be a lot of it, especially on larger lawns.

Our last option to remove unwanted Saint Augustine lawns would be by the use of a rotary hoe machine, where we would dig through the old turf and soil and churning it up, and then removing the old lawn pieces with rakes and by hand. The rotary hoe method may not be best suitable for heavily thatched lawns, and would more be suited for Saint Augustine lawns with only a few inches of thatch.

Using a mini digger to scrape off the thick Saint Augustine thatch layer may remove the lawn and will stop any further possibility of the turf ever regenerating again, but we still have another job to do after the initial lawn removal is done.

The root system of Saint Augustine grass can be deep and extensive. And planting a new lawn or even a new garden bed on top of soil such as this would be a very bad idea which would lead to future poor lawn or garden health.

We must also churn through the old St Augustine root system too. Loosening up the compacted soil which has been bound together so tightly by all those turf roots for so long.

After this we can level the soil with a heavy roller from the hire shop. We can then compact the new soil enough that it will be ready for the new lawn to be laid. Or otherwise add more organic material into the soil first if the soil would benefit from any improvements. The soil would then be prepared for any new lawn or garden bed.

Another option to remove these old St Augustine root systems would be to use the same digger, and to dig much deeper into the soil to remove as much of the old matted root system as possible, and then to replace the topsoil with sandy loam ready for the new turf, or a garden soil mix ready for a new garden bed. 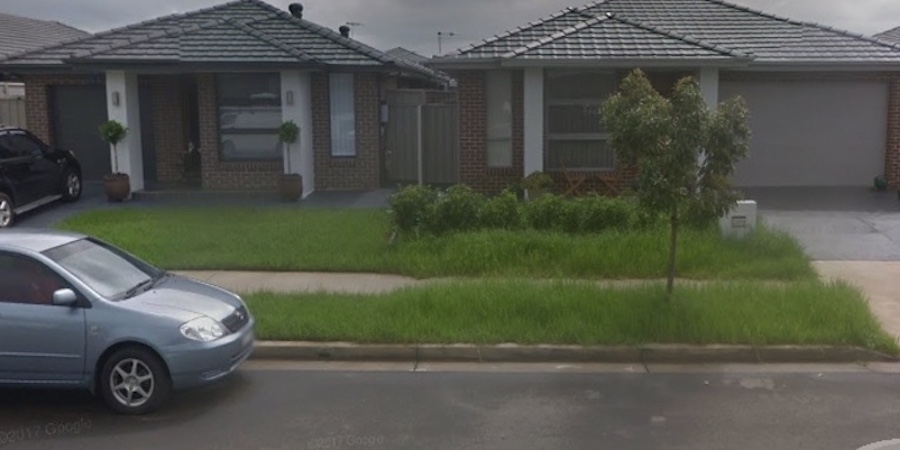 Neighbor’s Lawn Is Filled With Weeds 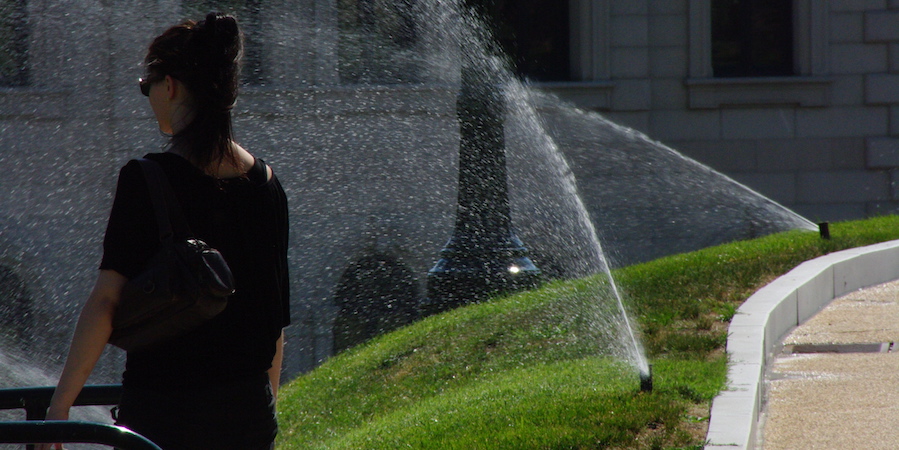 How To Water A Sloping Lawn

Shade Is The Destroyer Of Lawns

Solutions To When An Entire Lawn Is Discolored