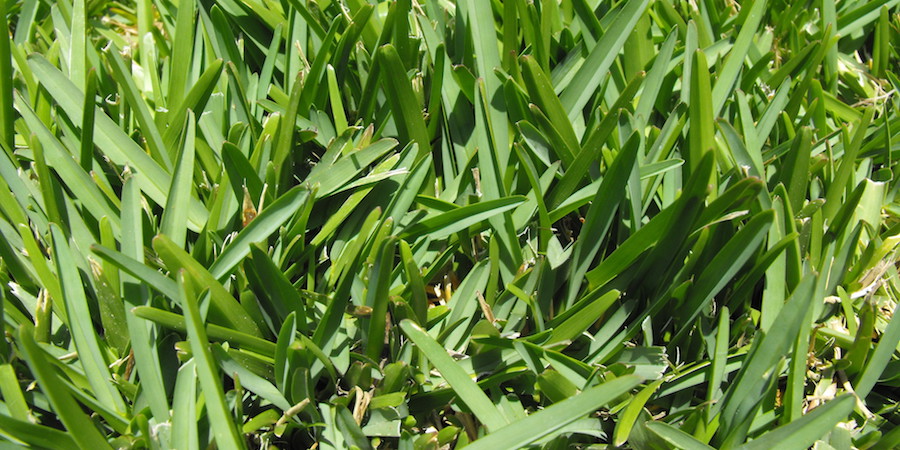 As the height of the Saint Augustine lawn thatch increases, it will continue to grow new runners and leaf on top of the old dead or still living runners, continually increasing its thatch height. In fact, Saint Augustine thatch can easily reach heights of up to 10 or 15 inches after many years.

Eventually, in some lawns, the Saint Augustine thatch can become so thick that the roots of the new runners will no longer reach the soil, and will grow inside the old thatch instead. This will deprive the new grass of both nutrients from the soil as well as a reliable water supply.

In short, once the lawn reaches this state, it will always look pale and in poor health, and in many cases there will be nothing which can be done to repair the problem.

Is It Time To Say Goodbye?

If an old Saint Augustine lawn has reached unmanageable heights in its thatch layer, there is simply nothing which can be done to remove the thatch while still keeping the lawn alive to regenerate itself again after thatch removal.

De-thatching will not work because this process removes the entire top layer of thatch from the lawn, and requires the lawn to repair and regrow from its underground runners.

Saint Augustine does not have underground runners, and if the top layer of living grass were to be removed, only the old dead thatch would be left in its place, and the lawn would be finished.

Once a Saint Augustine lawn reaches this state in its life - it must be accepted by the homeowner that some Saint Augustine lawns may have a limited lifespan, and once that lifespan has been reached, it will be time to remove the lawn completely and plant a new lawn in its place.

Generally the easiest method to remove a heavily thatched Saint Augustine lawn will be to bring in a small digging machine to dig the grass out and remove the lawn waste material.

Risks Of Mowing Lawns Too Infrequently 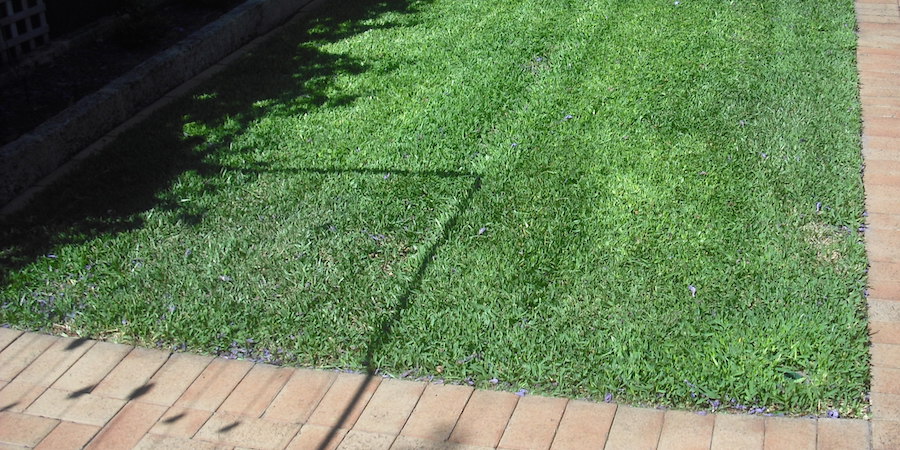 Solutions To When An Entire Lawn Is Discolored