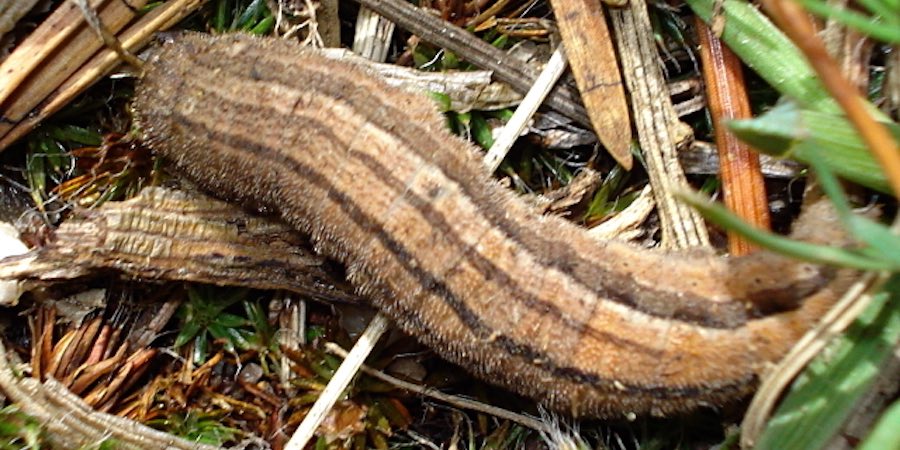 One of the more nasty pests which often strikes fear into all lawn owners is Army Worms, which are so named because they are most often known for encroaching on lawns in very large numbers, and creating vast turf damage very quickly, as if an army had just laid siege to and destroyed our lawns. And Saint Augustine lawns are not immune to these pest invasions.

We can identify Army Worms by going out onto our lawns at night time, and shining a torch onto the outer areas of damaged turf that looks worst affected. Heer we will find these little caterpillars munching away at our Saint Augustine lawn in great numbers, noting that we may need to move some of the leaf and thatch of the sod in order to find them.

If we’re still having trouble finding these caterpillars in our lawns, then a bucket of soapy water poured out over the affected area will help bring the Army Worms (or any other burrowing pests) to the surface within just a few minutes. 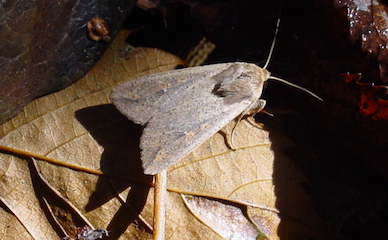 There are many different products to treat Army Worms in lawns, and these will work just as effectively in Saint Augustine grass lawns as well. These products are all applied in much the same way, with the pesticide applied right at dusk as the sun is beginning to set, and at a time when the caterpillars are first due to begin coming out of their burrows to feed for the night.

While all Army Worm treatments work in much the same way, each product is different in how it is prepared and applied. As such, we must always be sure to follow manufacturers recommendations when using any type of pesticide or herbicide on our lawns. 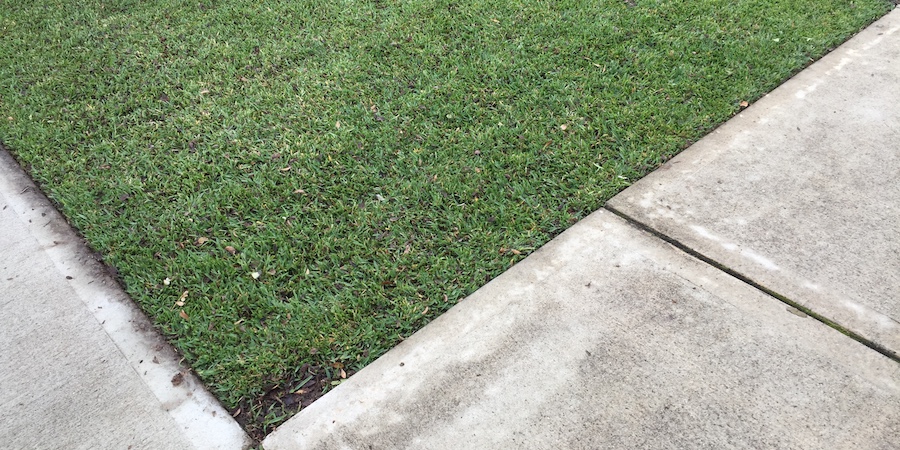 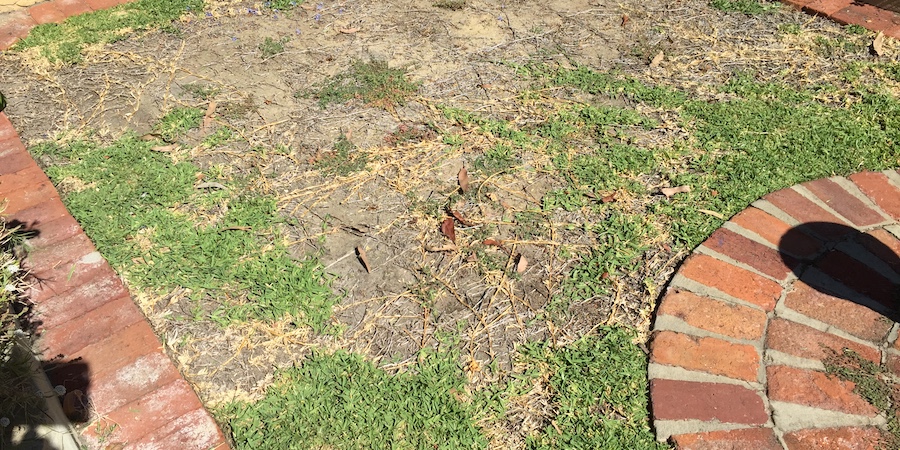 Too Many Birds On Saint Augustine Lawn